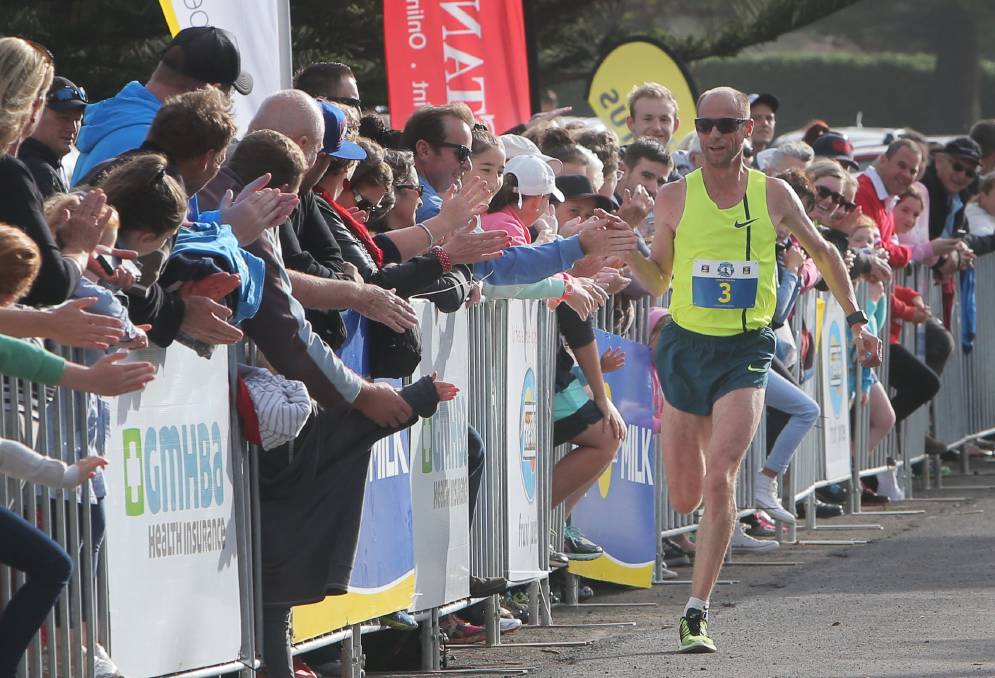 We are delighted to be joined again by Australian running legend Steve Moneghetti and family Tanya, Matthew and Olivia for the 2023 event.

Moneghetti’s name is synonymous with distance running in Australia, having many years carried the mantle as Australia’s premier distance athlete as a competitor, and in professional retirement continues to inspire the masses to get active and healthy.

Steve is a big part of the Surf T Surf and we appreciate his ongoing support.